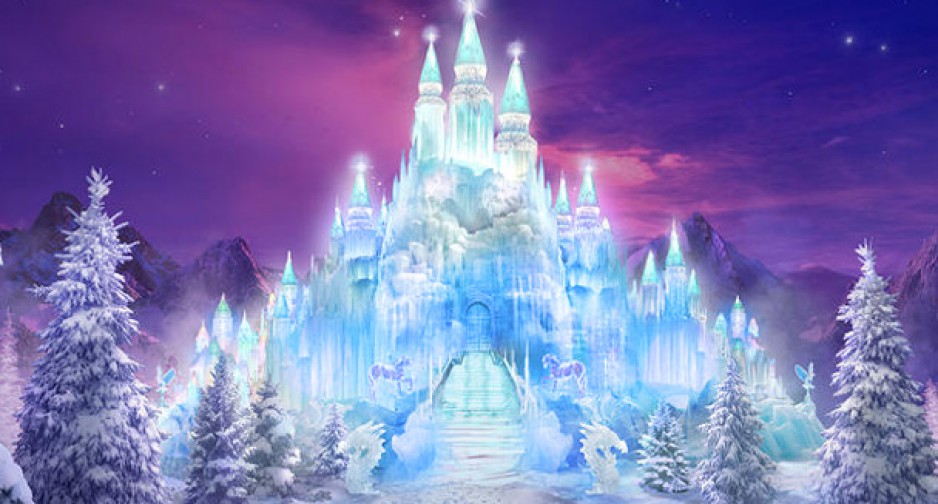 A Story of a Story; A Miss by a Mile

I called upon Romance to step up which she did. She was my main defense witness as you guessed right. She began with retelling about the first lovers Adam and Eve in Eden. After that Floetry pointed out that in my heartless self I chased them away from Eden by making them eat the fruit. I defended myself by stating that an even greater Author wrote down that story, not me. Romance then moved from love story to another- from Rapunzel to Bella to Snow White to Ariel to Romeo and Julliet, Joseph and Mary down to Julius Caesar and Cleopatra. Paris and Helena of Troy can’t be left out. You wonder how I survived? Well before I mention my reactions- Western was the only male enjoying it. Horror ironically viewed these stories as horror. Crime was busy formulating his next heist for the Pentagon. Thriller my favourite was far away in his mind, his sister was enjoying the stories for the two siblings at times collaborated to write a story. Drama was the only male who was gentlemanly enough to listen though it was evident upon closer inspection that he was struggling. Detective, Mystery, Fantasy and Magic being ladies, inclined there ears. That left me and Sci-Fi. We both had a device that filtered out the mushy parts- more like a censor on your telly-telly bunkum boxes or shnookum boxes-radio. These are the times I am glad I have him as the youngest child.

On the other side
Floetry, Poetry and N. Rhyme had tears in their eyes… Hmph women. Now the debate would have ended there and I would have attained a sweet and easy victory proving I had feelings. However, remember earlier mentioning the two powerful sisters? Well there is cold war between Science and Magic– dating aeons back

[Magic used to be very powerful,but when Science Snr. came along her influence reduced. This was because Science Snr. always worked with facts and always proved with logic and evidence. Magic however couldn’t and so people embraced moved to him. Then came the Church which gained power over the two. Had the two antagonists joined forces, church would never have been strong but water and paraffin can not mix. Hence, magni and scientist were killed by the dozens. Science Snr. reacted by forming Illuminati. Magic didn’t see the use of that and so she suffered the most casualties while Science Snr. didn’t. Of course you know now Science Snr. is powerful and respected. Now Science Snr. had an affair with Fantasy and gave birth to Science Fiction.

Sci-Fi is like magic but of scientific nature. Now Sci-Fi is loved by many and not despised as Magic was- and here in lies cause of that cold war.].
Magic knew what we had done and she told Romance– of course she used her powers and tried to hide it, though me being her father I know all her tricks. Romance stared at me then opened a healing wound. It rent through my heart like red-hot no white-hot metal. Personally, I do not want to tell you, but my principles and the Interuniversal Information Dissemination and Archiving Guild Laws; which just so you know I wrote and created them myself, apply to all ME included. Besides Poetry will let the cat out of the bag- and women always draw the long bow.
Funny enough all my other children suddenly paid close attention as Romance begun the story on Me and Her. I will not name names here- author-pen-person confidentiality applies here..
[
[2
B
E